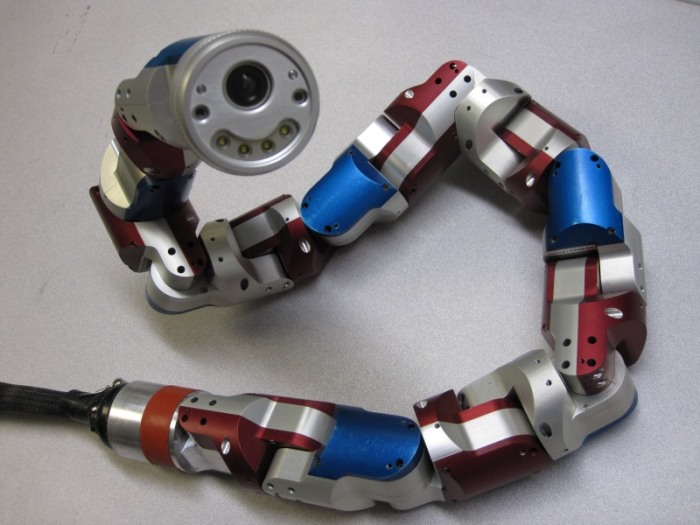 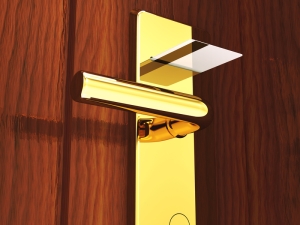 Security researcher Cody Brocious cracked a lock like this in seconds.

Kayak’s (NASDAQ symbol KAYK) cautious wait before its July 20th IPO seems to have paid off. The IPO opened at $26. Forbes thinks $31 is about right for Kayak shares and it closed at $32.65 on July 24th

This article offers some good case studies of Big Data use in Higher Education. I see both positive and negative aspects though. Algorithms can help students understand when they need help and what courses they may want to study. It can also help instructors and institutions better tailor their offerings. One aspect to be wary of is that Big Data can also be used to predict a student’s success and thus could be used to disallow enrollments in certain fields for students with lower predicted rates of success. Overall this would be more efficient. However, I hope that provisions can be made to for the minority of students who through personal change, determination and hard work can improve beyond their past performance and be successful against the odds.

Morale is up at Yahoo following Marissa Mayer’s appointment as CEO.

Did you know that Yahoo is no. 1 on the web in 10 content categories, including news, finance, sports, entertainment and real estate?

The Olympics aren’t the only thing coming to London.

Report: Bad Public Policy has led to Inferior Broadband in the U.S.

The New America Foundation compared high-speed internet offerings in major cities around the world and found that service was much more expensive and slower in the U.S. as compared to many major non-U.S. cities.

Drawing on the extensive scientific literature on the bacterium Mycoplasma Genitalium, scientists have built a full software simulation of the microorganism.

New-Century Additions for the Jargon File

The Jargon file, which originated in 1975, is older than many programmers. Coding Horror has some new terms not found in the original. Fun reading for people who understand source code; others won’t much get it.

This is a bit creepy to watch but very cool! The innovation here is the development of adaptive controllers that allow the snake robot to adjust to climbing a 4 inch pole, a 2 inch pole and a human arm.