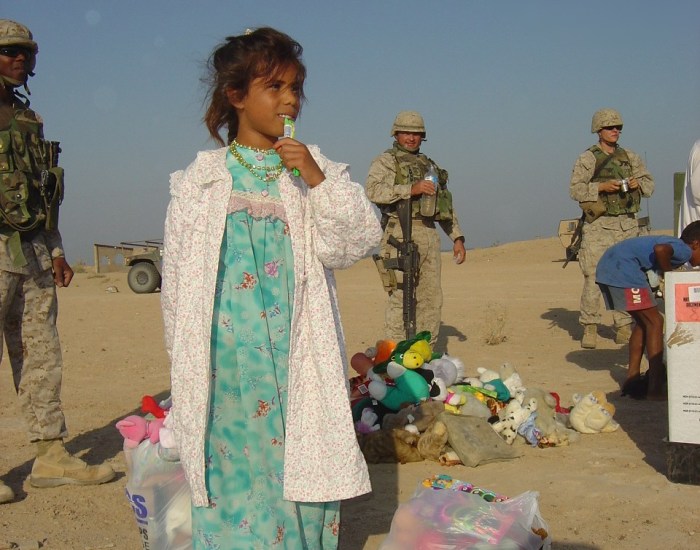 Hipmunk in the News

Basing his opinion on ease of use and personal relevance of results, a Forbes writer claims “Hipmunk is the best travel site on the web. Period.”

However, in a response to online comments following the article the author basically admits that users who are willing to deal with more complex OTA’s sites can get lower prices and better schedules.

Hipmunk has partnered with the Amadeus GDS to provide international flight information as Hipmunk moves forward with plans to expand outside North America.

In my estimation, Tnooz is the leading travel tech news site. Tnooz’s THack London event is a great opportunity for developers to create and showcase applications based on industry APIs. Kudos to Expedia Affiliate Network (EAN) and Travelport for sponsoring the event. It’s worth calling out a couple of the presentations from this year. Both entries mentioned here used EAN APIs in their apps.

TripCommon enables a group of people living in different locations to discover their most inexpensive, interesting and convenient common destination for a group trip.

Last week, hotel-owned metasearch site Roomkey announced that it had integrated with Sabre’s SynXis Central Reservations System. Now comes another announcement that it has partnered with Frankfurt-based Worldhotels to add 500 independent hotels to its inventory.

Interesting infographic with factoids such as:

In most major cities the search volume on Google for “Hotels in [city]” has decreased 70% in 6 years. [Users instead use Kayak, TripAdvisor, and Expedia.]

Made in the USA: Airbus to Build Factory in Alabama

The U.S. is the world’s largest market for single aisle plans like the A320 and labor costs are likely to be lower in Alabama than in Europe.

I always like to check Frommer’s for reliable deals. As Arthur Frommer says:

Although the internet has several websites that solemnly name their several-dozen low-cost travel discoveries, there’s a big difference between their approach and mine. Many of them get paid by the tour companies whose deals are listed in their numerical rankings. My list is based solely on my own independent research, without payment from anyone, and with no contact between me and the organizations or facilities I list…

Seven-Day Summer Cruises to Alaska Go on Sale from $349!

The Alaskan cruise industry is over capacity so there are some great deals. Frommer doesn’t mention in the headline that you have to fly to Alaska for the cheapest ones though.

What’s a thrill-seeking adrenaline junkie to do when world travel becomes too safe for his taste? Robert Young Pelton, author of The World’s Most Dangerous Places, says his first edition covered 26 countries with “real wars” and now there are barely 12. All is not lost though, the article ends:

The really cool thing is that truly wild places still exist. Places where they call sharks and people dive off cliffs. Like Somalia. I stand on the beach in Somalia, and there’s nobody there for 150 miles in either direction.